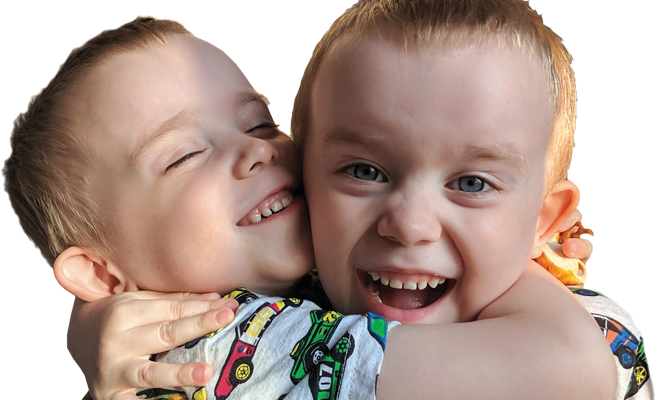 The biggest benefit for the children is that they are able to stay with their brothers and sisters – often this is the only family unit they may have. Being together can also make it easier for the children to settle into their new home. 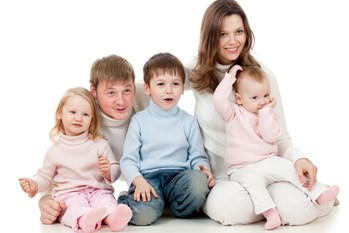 "My husband Stephen and I began our adoption journey after a few years of unsuccessful IVF treatment. Within a few weeks we were matched with a sibling group of two, Charlie, aged three and Ellie aged 16 months.

Ellie was on a number of medications due to being seven weeks premature, but it was Charlie who took longer to adjust. Being older Charlie had more knowledge of the situation and in the first few weeks and months we did have some very difficult behaviours to deal with.

"We were settling down to our new life as a family of four, when we got a phone call to say that birth mum had had a baby girl called Grace and would we consider adopting her. We spoke to Charlie and Ellie, who were very excited at the thought of having a baby sister, so we began the adoption process for a second time and Grace, who was now seven months old, came to live with us.

"We settled into being a family of five very quickly. The children have a very close bond with each other and enjoy being together. We have a very strong support network, which has helped us along the way, and the thing we have found most valuable has been staying in contact with the children’s foster carers (who we still see regularly) as this is a link to their past and a great source of help and advice for us. We love our family and can’t imagine life any other way!"

If you're thinking about adoption then we'd love to help.